A Night with Janis Joplin

Like a comet that burns far too brightly to last, Janis Joplin exploded onto the music scene in 1967 and, almost overnight, became the queen of rock & roll. The unmistakable voice, filled with raw emotion and tinged with Southern Comfort, made her a must-see headliner from Monterey to Woodstock.

Now, you’re invited to share an evening with the woman and her influences in the new Broadway musical, A NIGHT WITH JANIS JOPLIN.

Fueled by such unforgettable songs as “Me and Bobby McGee,” “Piece of My Heart,”  “Mercedes Benz,” “Cry Baby” and “Summertime,” a remarkable cast and a breakout performance by Mary Bridget Davies, A NIGHT WITH JANIS JOPLIN, written and directed by Randy Johnson, is a musical journey celebrating Janis and her biggest musical influences—icons like Aretha Franklin, Etta James, Odetta, Nina Simone and Bessie Smith, who inspired one of rock & roll’s greatest legends. 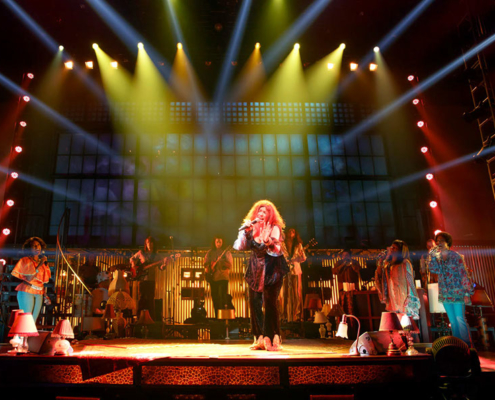 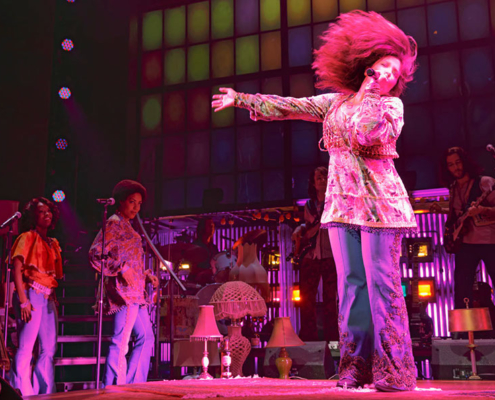 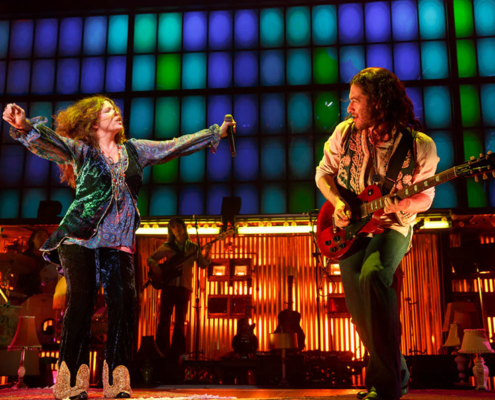 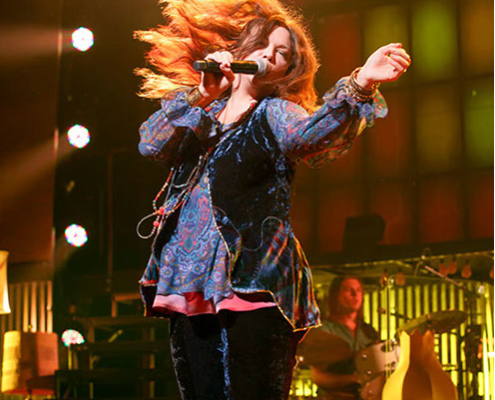 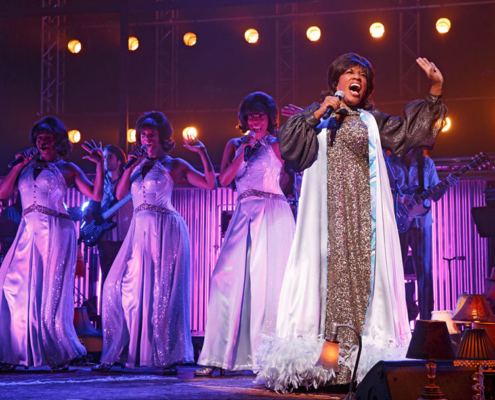 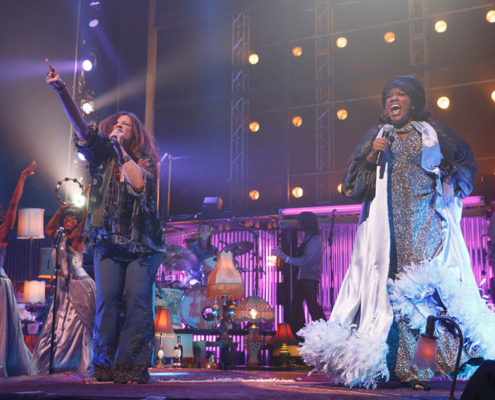 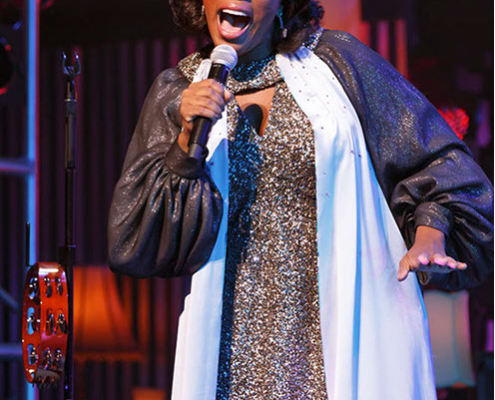 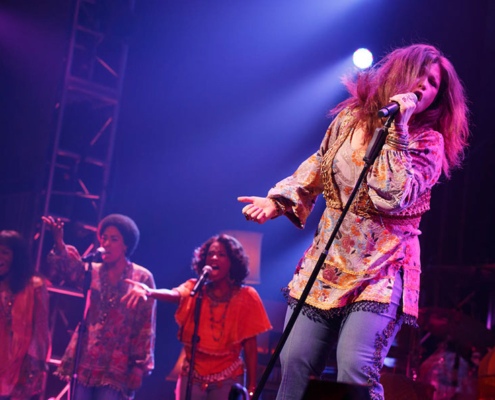 Red Tail Entertainment is open and working hard to keep you informed and up to date as many of our shows are postponing due to the COVID-19 current global health situation. With the health and safety of our fans, staff and community being our biggest priority, we are following recommendations from health officials and working with artists to protect our fans, reduce social density and work together to slow the impact of the global pandemic. As we work to reschedule and book new shows, we want to answer your immediate questions or help schedule new events when available, please email us at mail@redtail-live.com